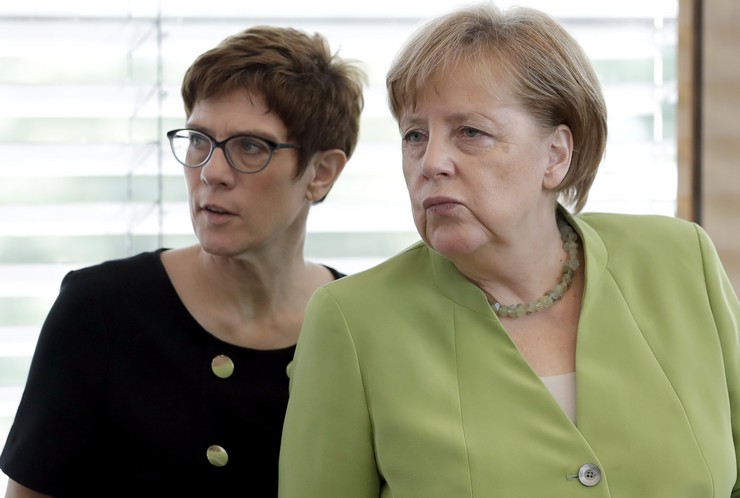 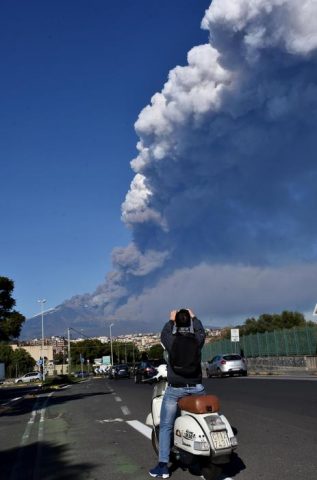 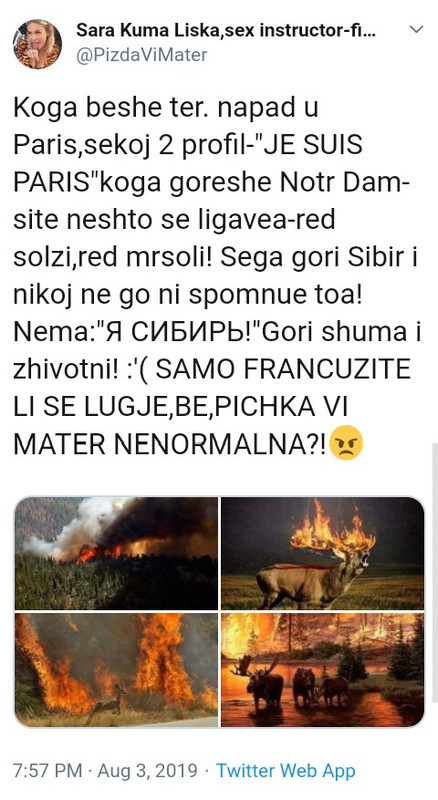 14 African Countries are Still Forced Nowadays by France to Pay Colonial Tax for the Benefits of Slavery and Colonization
80% of the 10 countries with the lowest literacy rates in the WORLD among adults are in francophone Africa.

This spectacular result is achieved after over 150 years of French colonization!

During the almost 200 years of French colonization in Africa and Asia, France has built only ONE university in their entire colonies.

It was in Indochina.

After 150 years of French colonization of CAR (Central African Republic) there was only ONE person with a PhD degree when the country became independent in 1960.

However, France continues to collect rent on the colonial buildings they have left in these countries, and 14 African countries are still forced nowadays by France to pay colonial tax for the benefits of slavery and colonization.

Imagine the US still paying RENT to the British for the White House for instance, or Russia to collect rent from the vast public housing they have built through eastern Europe during soviet union occupation.

Now take note of this. When Eastern European countries got their independence in the 90s from the Soviet Union Empire, ALL those countries without exception achieved 100% literacy rate, thousands of well trained engineers, doctors, many universities, etc. and lot of housing, transportation and energy infrastructure,…

Even today, after 20 years of these eastern Europe countries independence, 99% of schools, universities, houses, transportation system, energy infrastructures in those countries are the ones left by the Soviet Union Empire.

Soviet Union occupation of those countries lasted only 50 years. Now, go to Africa, and check what the WEST left after 500 years of occupation and colonization!